Debbie Ashton has her B.S. degree in physical education and an M.S. in dance and movement education from the University of Tennessee.  She is a licensed Feldenkrais Practitioner.  She has taught dance and exercise for over 30 years and has given many Feldenkrais workshops nationally, as well as throughout Tennessee.

Her “Feldenkrais in the Classroom” program has received international attention. Debbie was the first to introduce Feldenkrais at the ’96 Olympics and, for 12 years, has taught Feldenkrais-in-the-water (Fluid Moves) classes to other teachers at the Aquatic Therapy & Rehab Institute’s International Conference. 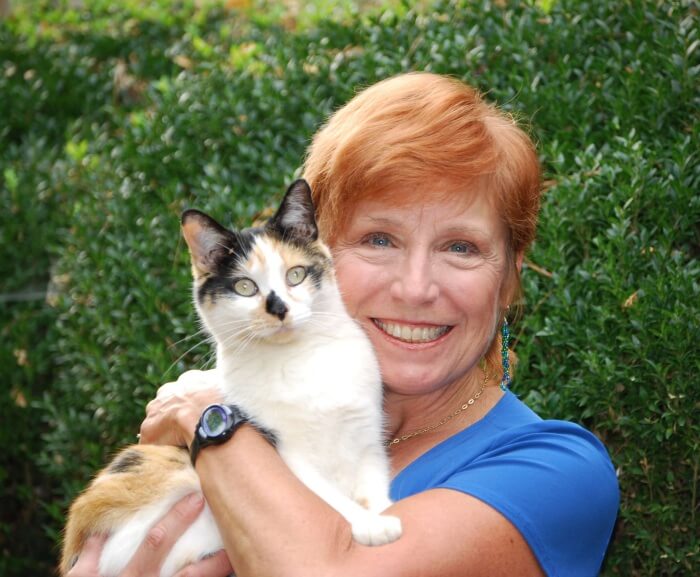